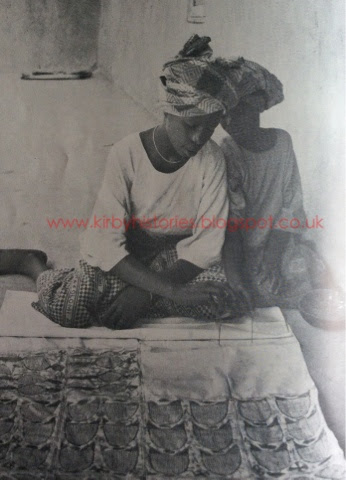 Nigeria’s first envoy to France in 1966 (at the age of 33) and Ex-Ohanaeze President, Ambassador Ralph Uwechue has died. May he rest in perfect peace. Picture.www. Ina. fr 1970