Ulli Beier, was a formidable proponent of modern African art and literature at a time when it received scant attention from the Western mainstream.
For most of his career Beier was a university lecturer, but unlike most academics he participated in and actively instigated many of the developments he wrote about.
His attempts to promote both traditional and modern African arts led to the creation of Black Orpheus, the first African literary magazine in English, which he co-founded in 1957 and the Mbari Club, a watering hole for writers and artists in the Nigerian university city of Ibadan, which convened in 1961 with the involvement of Africa’s two literary giants: the Nobel Prize-winning dramatist Wole Soyinka and Chinua Achebe, author of the celebrated novel Things Fall Apart.
The Mbari Club became synonymous with the optimism and creative exuberance of Africa’s post-independence era. Fela Kuti made his debut as bandleader there, and it became a magnet for artists and writers from all over Africa, America and the Caribbean. 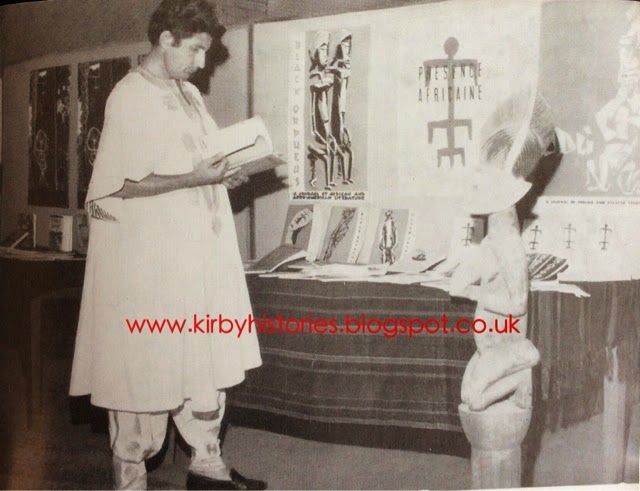