During the Second World War some 375,000 men and women from African countries served in the Allied forces. They took part in campaigns in the Middle East, North Africa and East Africa, Italy and the Far East.

Men of the 81st and 82nd West African Divisions served with great distinction against the Japanese in Burma, as part of the famous ‘Forgotten’ 14th Army. The 81st was composed of units from the Gambia, Nigeria, Sierra Leone and the Gold Coast (now Ghana), while the 82nd comprised further reinforcements from Nigeria and the Gold Coast. Both Divisions formed part of the RWAFF (Royal West African Frontier Force).
Here some aspects of military life (official and  informal ) on the men of the Nigeria Regiment.
1. A Hausa sergeant having a shave by a civilian barber.
2.  An old soldier of past wars. His medals include those of the Ashanti war, the 1914-1918 war and the life saving medal of the Royal Humane Society
3.  A group of lorry drivers
4.  A sergeant receiving treatment from an Army dentist.
5. An Army cook 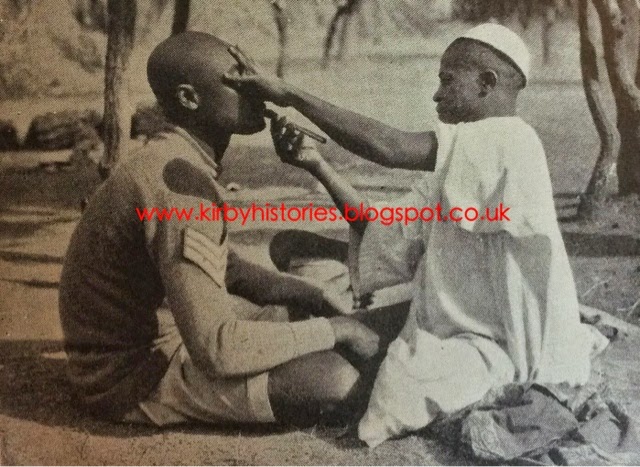 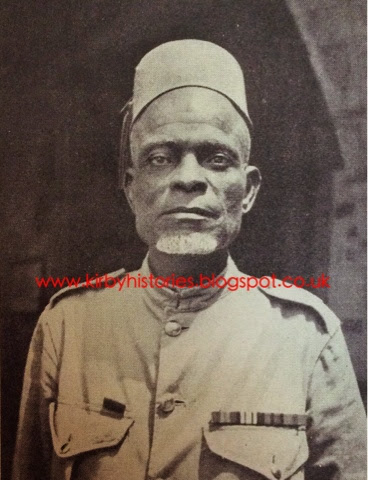 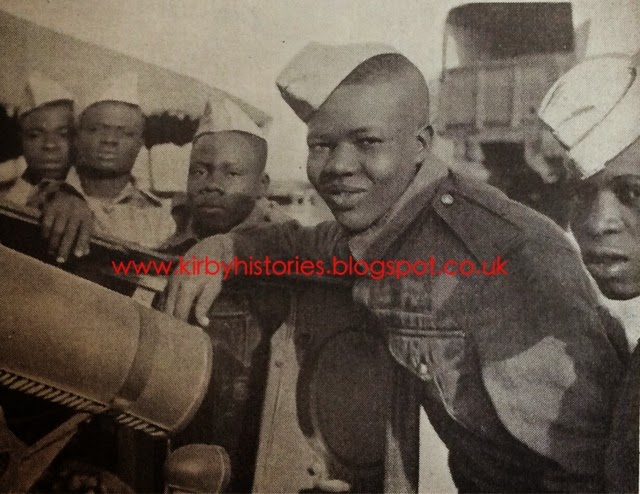 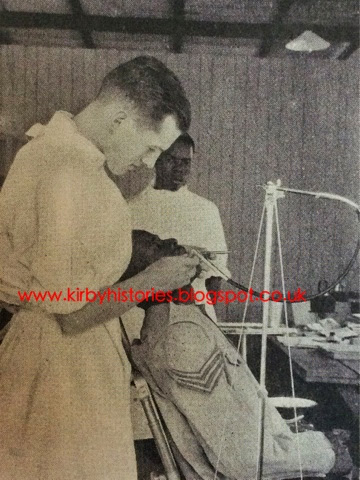 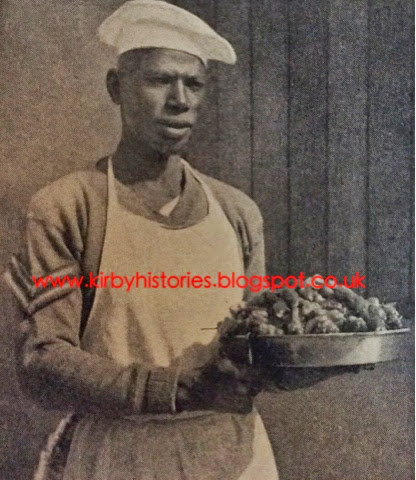 One thought on “Nigeria and WW2”