The documentary will be looking back to the mid-19th century to uncover a remarkable and unique tale that has remained in the footnotes of history. It is the story of Sara Forbes Bonetta, a young girl rescued from a life of slavery in West Africa (Nigeria), brought to England and taken under the wing of Queen Victoria, who raised Sara as her god-daughter within the British middle class.

She became a celebrity in England and was admired by many for her intelligence, social skills and musical talents, this film charts the happiness and heartbreak in this extraordinary woman’s life and examines how she became part of the changing debate about slavery, race, identity and empire. 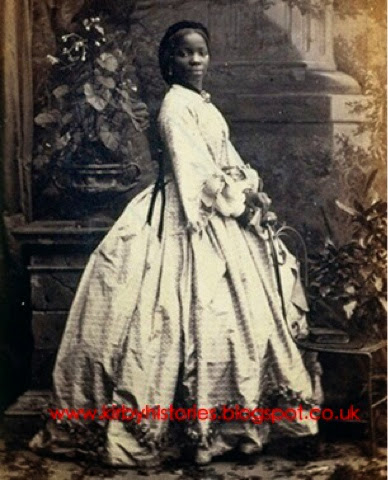 One thought on “The Lost Child”