In the early part of the 20th century, the best athletic performances were to be found at the Nigerian Regiment Sports held annually in Kaduna. The Battalion sports, prior to the Kaduna Meeting, provided an athletic leaven throughout the country at centres such as the ones in Ibadan, Kano and Calabar. These meets produced some exceptionally talented runners like Amadu Panshin of the 4th Battalion (mile and 10 miles cross country)
But it was in the early 1930s that saw the dawn of athletics in Nigeria, especially school athletics. In 1931, the Aionian group of schools in the Western Provinces started its own competition, followed, in 1933 by the inauguration of the Grier Cup Competition also in the West. The Fisher Shield in the East completed the regional cycle of inter school athletic competitions which was rounded off by the HusseySheild competition between teams representing the schools in the North and South of Nigeria.
The Aionian Shield and Grier Cup Competition went from strength to strength: but the Fisher Shield and Hussey Shield Competitions, after reaching a Zenith in 1939 lapsed during the War. No doubt, this period produced some outstanding athletes such as G. A Garrick who created the Nigerian High Jump record in 1938, H. J Ekperigin whose record in Long jump in 1937 was not eclipsed until 1947, Shehu Kafin Madaki’s (Shot) , J.K Oye and S Okoro who both dazzled spectators in the pole vault competitions.
The people behind the scenes who did so much to promote Nigerian athletics must not be forgotten. Some of these names  Hussey, Grier, Urling -Smith and Fischer were perpetuated in the titles of the competitions ; but there were many others, Mr E.J.H. Bowler who made the magnificent laterite track at Kano for the 1934 Hussey Shield and Mr J. B Gott who undertook the task of collecting and training Northern teams. Behind these two hovered the effervescent spirit of the inimitable Jerry Cornes, one of England’s greatest runners. Mr C. T Quinn Young toiled almost single handed to bring prominence to the sport in the East and In the West Mr A.H Clift,  Mr A.J Carpenter and Mr Frank Smith work so hard for the sport.
During WW2, The Grier Cup Competition alone managed to keep going. Many of the Army Units held meeting in various parts of the country. 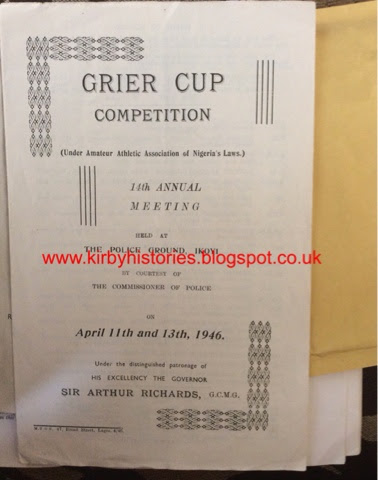 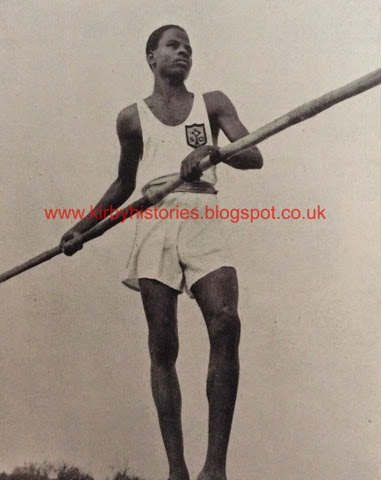 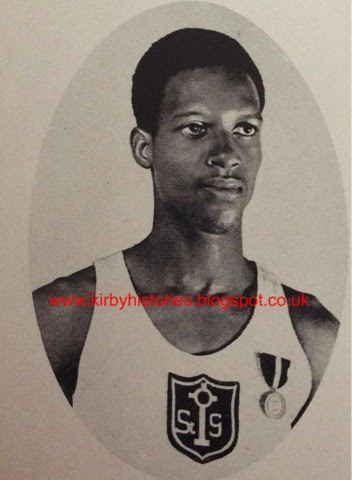 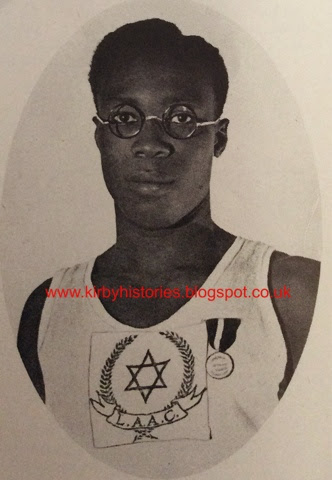 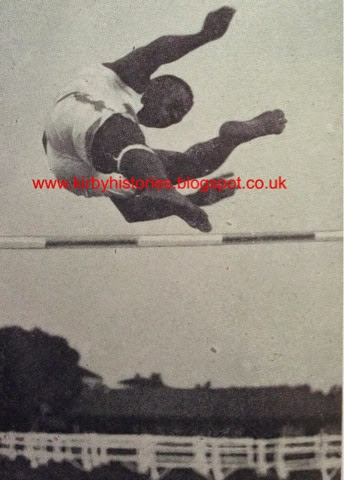 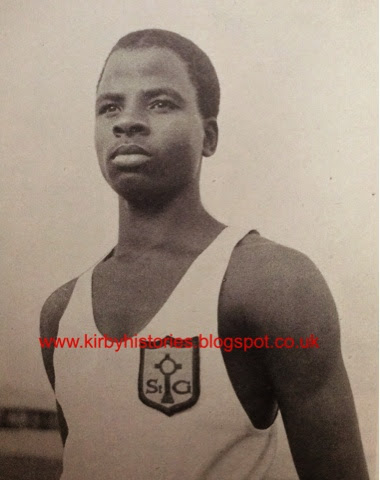 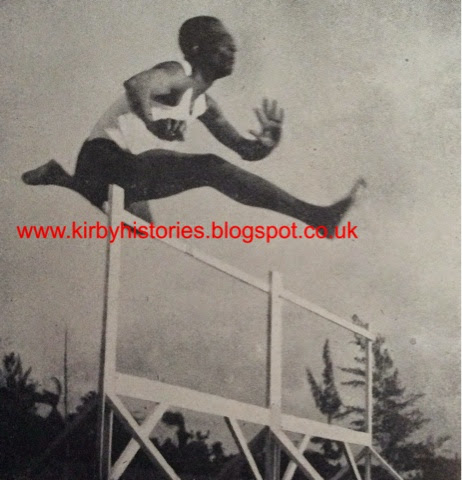 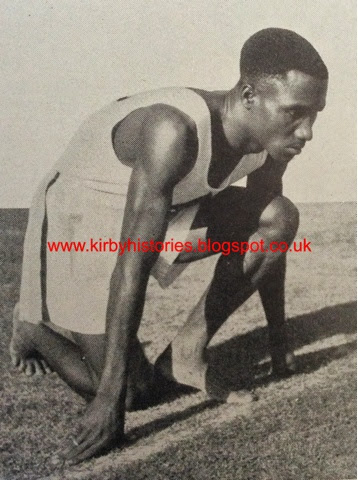 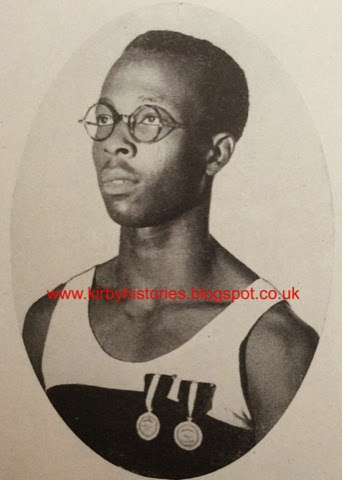 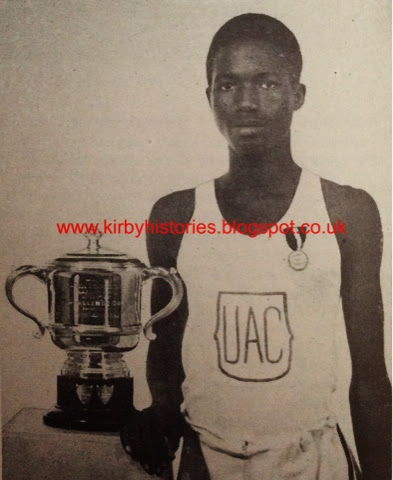 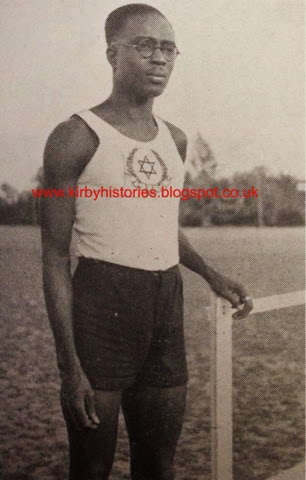 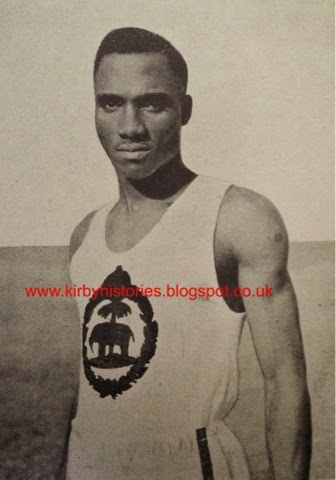 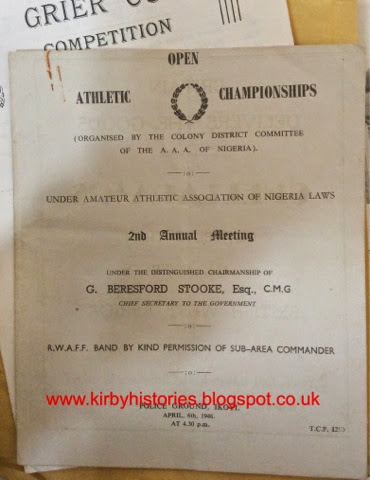