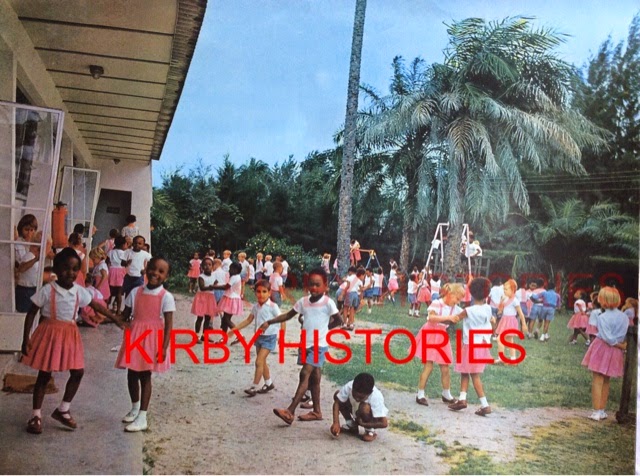 In 1956 there was a country… whose first Mayor in a place called Enugu was a Fulani man by the name of Mallam Umaru Altine. He was not appointed but elected TWICE as Mayor.

There was a country which has a place called Port Harcourt. The people of Port Harcourt elected a man called Chief John Umolu (from Etsako in today’s Edo State) to represent its municipality in the Eastern Region House of Assembly.

In 1957 there was a country which has a city called Kano. Kano celebrated the appointment of one Felix Okonkwo, as a special member of the Northern House of Chiefs.

In 1952 a man from Ogwashi Ukwu, by the name of Chike Ekwuiyasi represented Benin West in the Western House of Assembly

There was a country….What happened to that country?

To the Nigerian youth. Those who knew this country have deprived you of knowing your history to satisfy their own selfish needs.
One day we will get back on the passionatly set course to nationhood, and fix the one that has so sadly derailed.