He was the Owelle of Onitsha a traditional position inherited from his father.
He died over the weekend at 75 years old 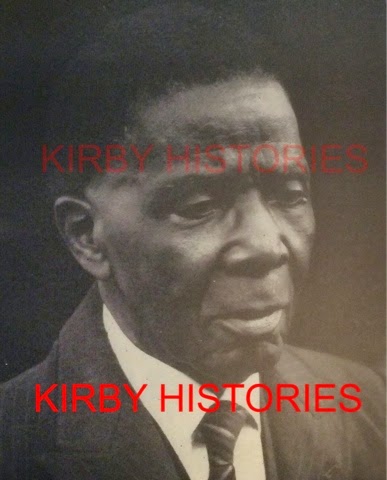 Ekundayo Phillips was born in 1884, in Ondo state to Marian and Bishop Charles Samuel Phillips. He was educated at St Stephen’s school,Ondo; St John’s School Aroloya, Lagos; C.M.S Grammar School, the school of Pharmacy and Trinity College of Music, London. England in 1911.
On return to Nigeria in 1913, he went into private Practice as a professional chemist but also set about through lectures and publications, to enlighten the public about music.
In 1914 he was appointed Organist and Choirmaster of the then Pro- Cathedral Church of Christ. He held the post till 1962 when he retired and was awarded the title of Organist Emeritus.
He travelled all over the country and collected indigenous music which he developed into piano and organ compositions, especially choral music.
His compositions included chant settings for canticles and psalms, Yoruba choruses and native tones, a Yoruba cantata entitled ‘Mesia’ ( Messiah) and an English cantata entitled ‘Samuel’ incorporating a ‘Coronation Cantata’ specially composed for and rendered on the occasion of the coronation of King George VI.
Other achievements include the production of some important oratorios and cantatas including Elijah, Messiah, Hymn of Praise, Hiawatha and Ode to St. Cecilia.
Another significant accomplishment was the fact he trained some of Africa’s finest composers like Fela Sowande, Ayo Bankole, Lazarous Ekweme, Christopher Oyesiku and his son, Charles Oluwole Obayomi Phillips
After his retirement from Pro Cathedral Church of Christ he continued to practice as a pharmacist.
Dr Phillips was a Licentiate and a Fellow of Trinity College of Music, London. He was decorated with an M.B.E, for his contribution to the progress of music and honoured with a doctorate by the University of Nigeria, Nsukka in 1963. 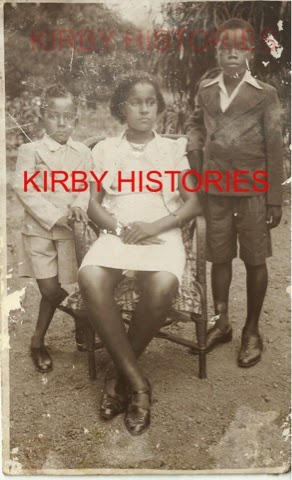