Like Loading...
October 19, 2015.Reading time less than 1 minute.
… the Nigerian journalist, founder and editor of NewsWatch Magazine, Dele Giwa was assassinated in his home. 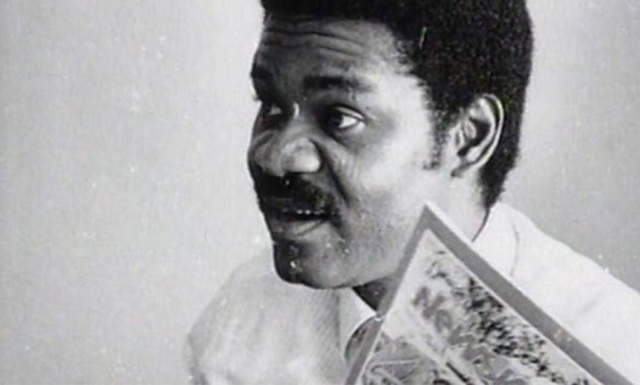