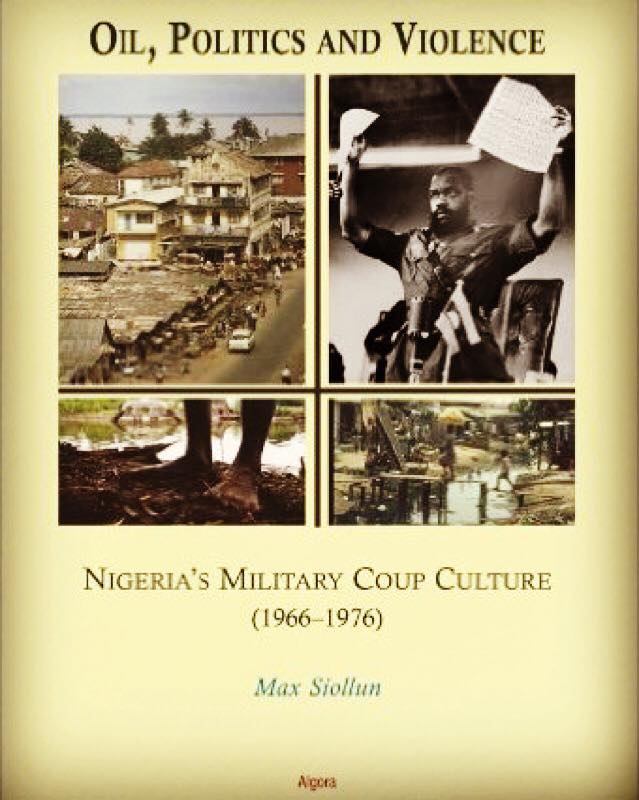 This book, is a fast paced, fact filled and wonderfully written account of a young nations political/ military journey and I can confidently say it changed the course of my life and greatly influenced the choice of profession I have embarked on today…no lie lol

Here is what people have had to say;

“Oil, Politics and Violence: Nigeria’s Military Coup Culture (1966 – 1976), is a historical treatise on military adventurism in Nigerian politics as the infant nation took its first tottering steps shortly after independence. That intervention was to last almost forever, and at a staggering cost to the nation and its quest for democracy.

Siollun takes his readers through a breath-taking narrative of the socio-political setting of 1960 to 1966, when the tables turned”

“(OPV) is a well-researched book on Nigeria’s military experience. The book is unique in many ways.The depth of research into the events, activities, personalities involved in the planning, execution, who did what, how and its implication is stunning.

The author meticulously accessed every record that needed to be accessed to bring to the reader a dense meal of military adventurism into the politics of the most populous black nation on earth.

Also, Siollun brings a measure of balance and accuracy that has eluded many a writer on the touchy subject to bear on his writing” -Guardian Newspaper

“Each of the 268 pages is saturated with such intricate fact that you often have to pinch yourself back into reality to realize again that all this stuff really did occur, and is not the draft of an up till now unknown Shakespearean tragedy. The man really names names and one has to virtually munch on a mint to suppress the subsequent but delicious bite. 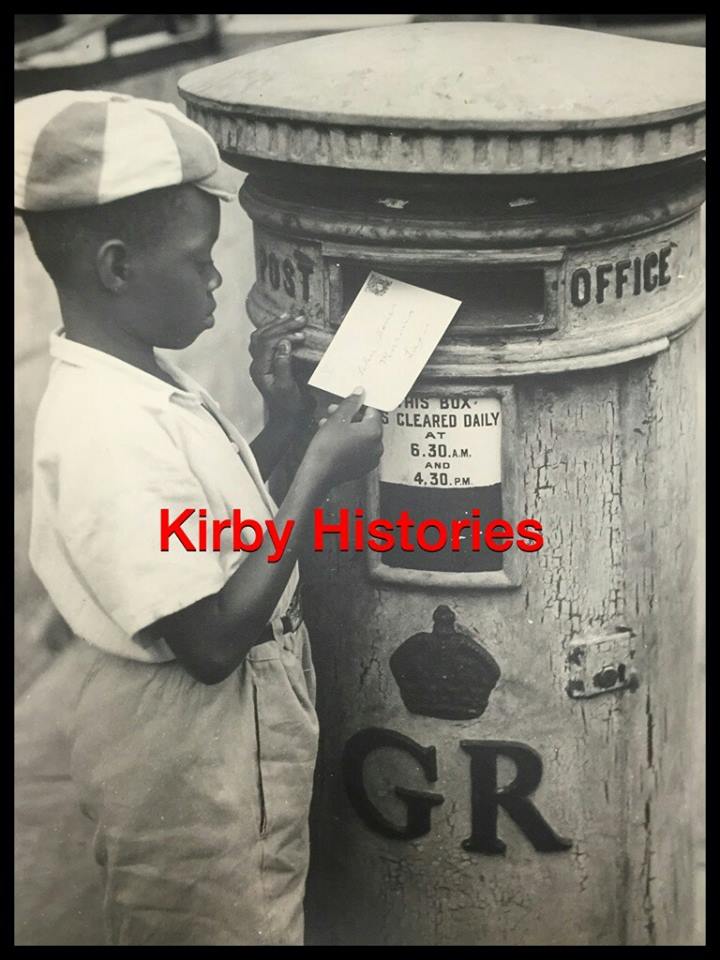 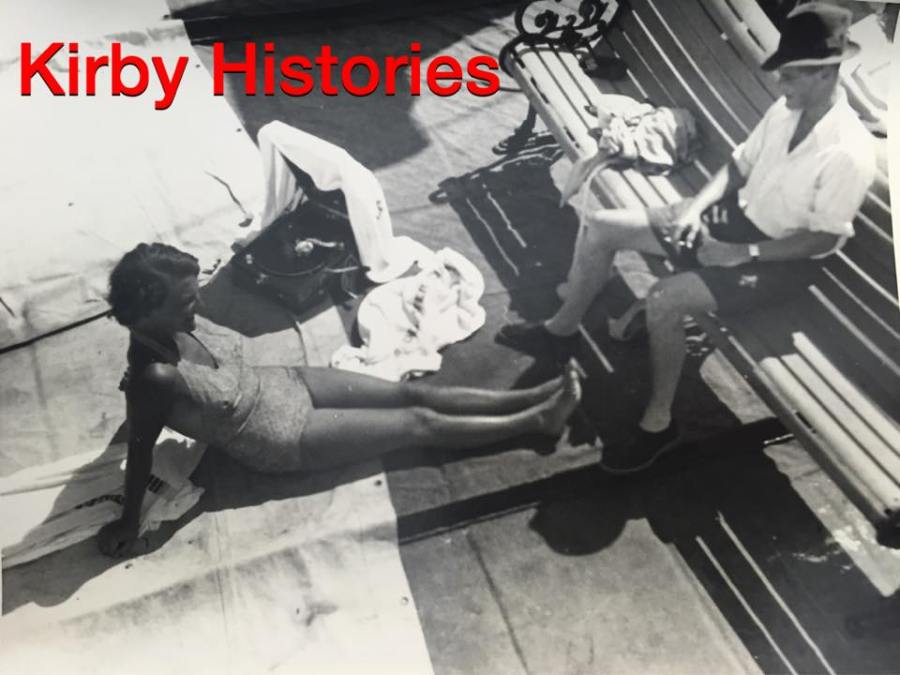