Chief Obafemi Jeremiah Oyeniyi Awolowo (6 March 1909 – 9 May 1987), was a Nigerian nationalist and statesman who played a key role in Nigeria’s independence movement, the First and Second Republics and the Nigerian Civil war

Photo 2: Chief Obafemi Awolowo launching his new book, The strategy and tactics of the people’s republic of Nigeria at the Mainland Hotel – July 1970 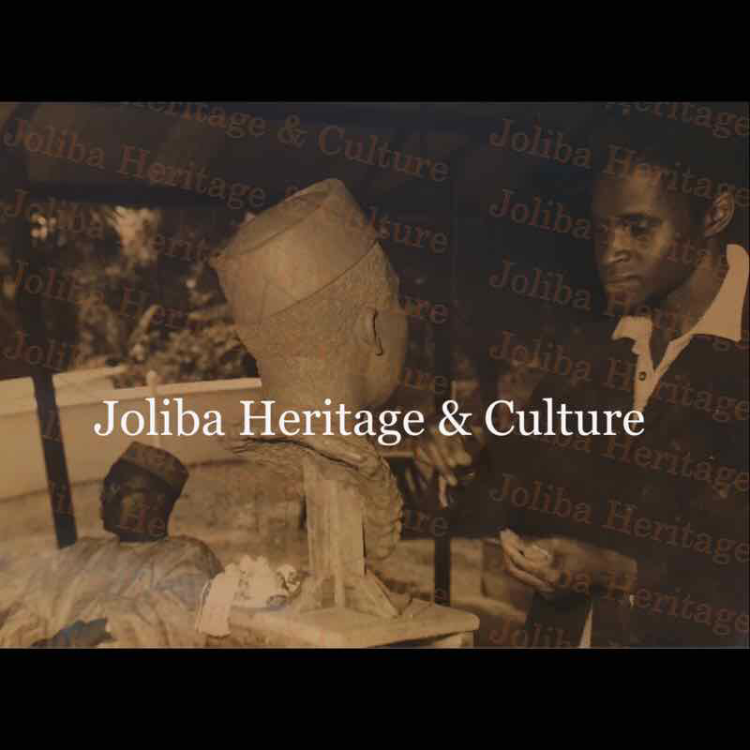 Photo 4: Awolowo: Sculpturer at work whilst his subject patiently sits 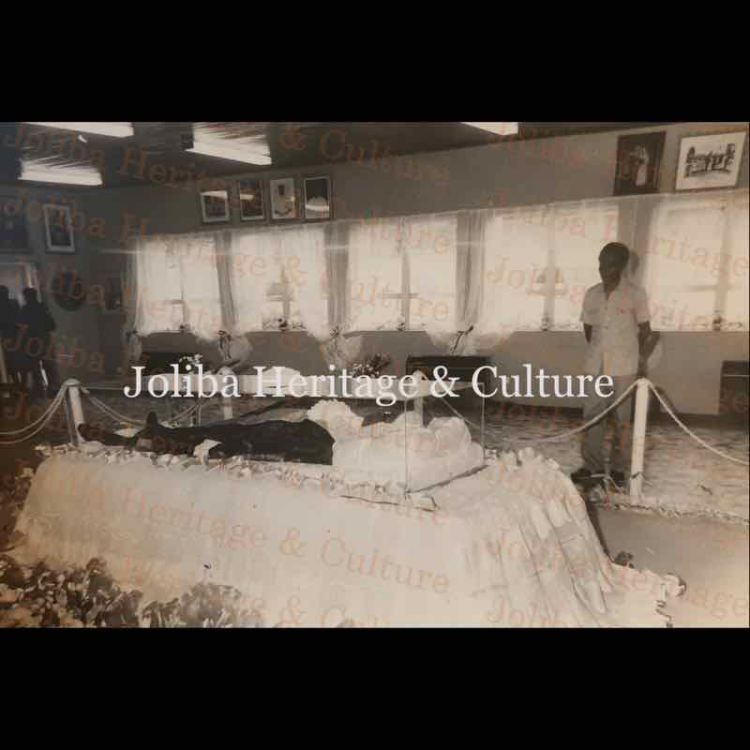 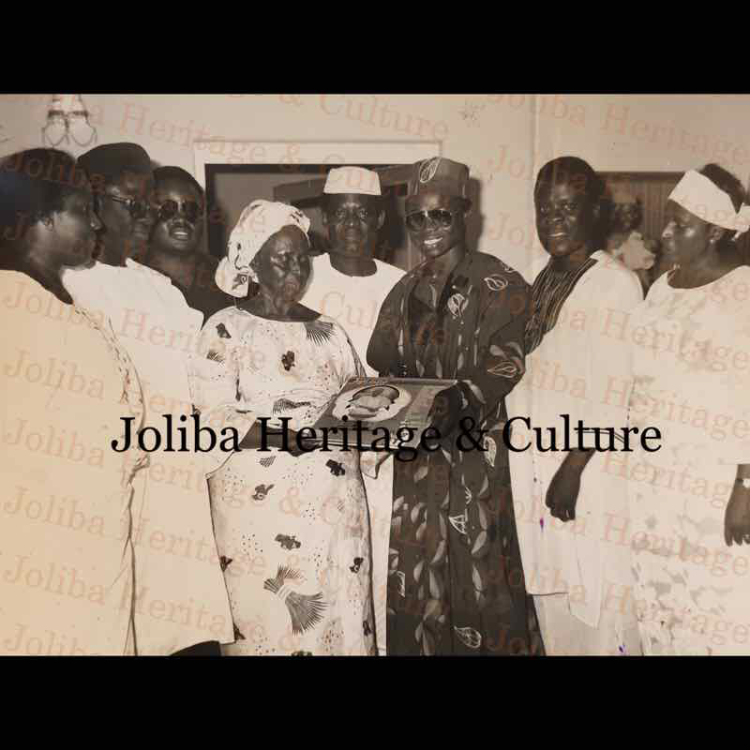 Photo 8: King Sunny Ade’s new album Jealousy (The B side was dedicated to the the Late Chief Awolowo) being presented to Mama Dideolu Awolowo at Ikenne by Ola Kazim