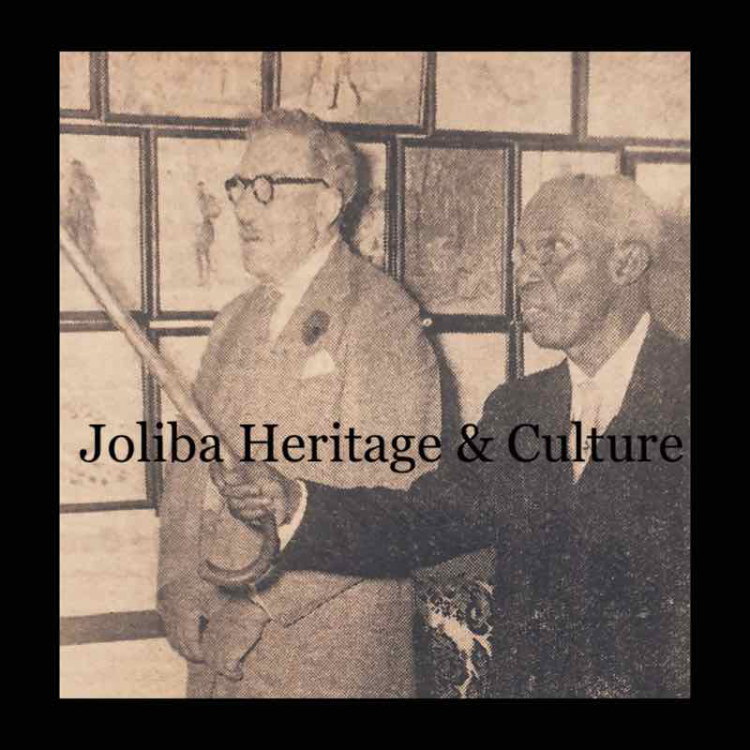 Aina Onabolu was a pioneer of the modern art movement in Nigeria,He was initially self-taught, and achieved some acclaim as a portrait and landscape painter in Lagos between 1900 an 1920.

His essay ‘A Short Discourse on Art’, written in 1920 and published as part of a catalogue accompanying his exhibition in Lagos, examined the state of modern African art at that time:

“There is a peculiar interest attaching Mr Onabolu and his works – which would have been the same if he were a European as he is an African – the fact that he had never received any training in Art. The amount of success which has attended his efforts will on the one hand be more appreciated by everybody and on the other hand be of greater value to Africans because his genius is essentially of Africa. There is no greater medium of expression of national life and character than Art and no one but Africans can fully express her joy and sorrow, her hopes and aspirations, and her changing moods and passions. In this respect a great role awaits Mr Onabolu – the interpretation of Africa to the outside world.” (A.O. Delo Dosumu, preface to Onabolu, ‘A Short Discourse on Art’, 1920)

In 1920 he left for England and France, where he studied art at St. Johns Wood School, Académie Julian in Paris, and the Royal Academy of Art in London. On his return to Nigeria, he set about laying the foundation for art education in the British colony whose educational curriculum excluded art. An art syllabus was eventually accepted, thus inspiring a younger generation of artists. Onabolu was also instrumental in getting Kenneth C. Murray invited to Nigeria to teach art, a move that had far reaching ramifications for Nigerian art.