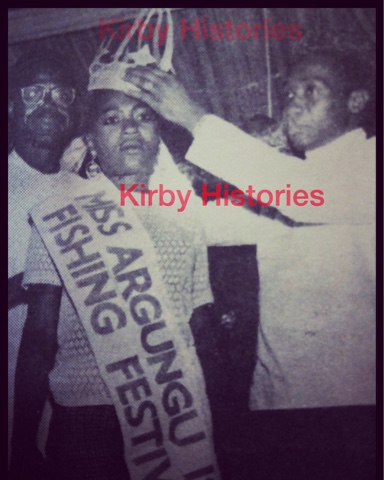 The United Nations was formed in 1945 after World war II. In order to maintain international peace and promote cooperation in solving international economic, social and humanitarian problems. It also replaced the flawed League of Nations.

Nigeria formally joined the UN in October 7th 1960 as the 99th Member State.
In his inaugural speech delivered at the plenary session at the general assembly in New York on 8th October, Prime Minister Tafawa Balewa said ” Nigeria will participate actively in the work of the United Nations and uphold the principles upon which the United Nations was founded” .

Soon after, Nigeria was inducted into global politics where the country was asked to contribute and deploy a contingent of its national troops to the Democratic Republic of Congo for peace keeping under the auspices of the United Nations.
This request provided the first indication that Nigeria was already fully accepted as a credible member of this world community, and was expected to assume a decisive role in African affairs.
Despite other African nations withdrawing their troops due to the murder of the Congolese Prime Minister, Patrice Lumumba, Nigeria stayed till the end of operations in 1964.

Nigeria chaired the UN Anti Apartheid Committee from 1970 till it was dissolved in 1994 and in 1977 Nigeria hosted the first United Nations conference for ” Action Against Apartheid” in Lagos.

In the 44th session, Joseph Garba also served as the President of the United Nations General Assembly 1989

Here are some of the images of those who have represented us at the UN.