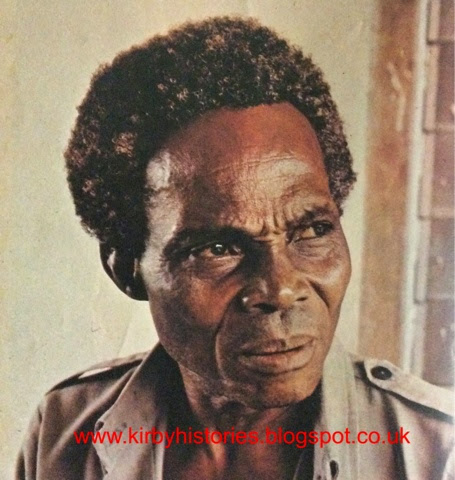 “…By the time he graduated from Wesley, Ibadan, in 1936 and finished his five year teaching appointment with Rev. Mellaw, he decided to enlist in the Royal Air Force and leave the country in 1942, when the war in Europe was still raging, Solarin trained as a pilot with the RAF in Canada between 1942 and 1944 ( he could take a plane into the air but could not land it and so did not make his commission)” After he was discharged from the RAF he decided to study in Manchester University in 1946 and the University of London in 1949 where he obtained his bachelors and masters degrees respectively. It was in Manchester (1947) he met his future wife Sheila and they married in 1951. – NewsWatch Nov 1985 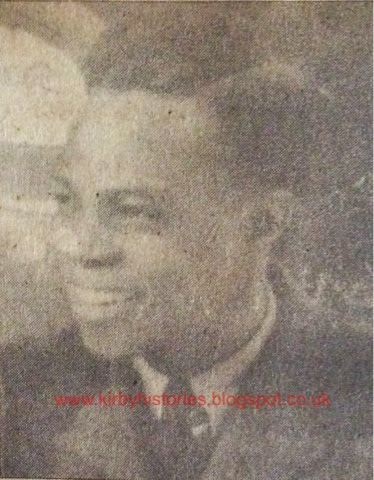 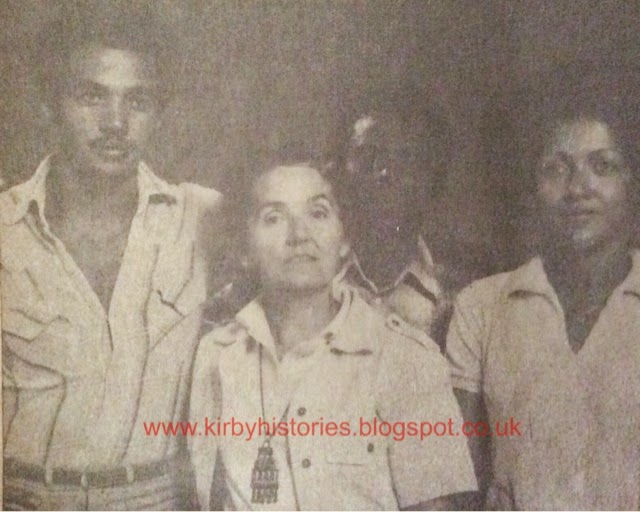